For those few that don’t know yet what they are, the “Paradores” are hotels of public ownership and high category located throughout Spain and, for the last couple of years, also in Portugal. They stand out, without a doubt, for the buildings they occupy. In most cases, these are architectural ensembles of historical, artistic and cultural interest. There are a total of 95 “Paradores”, but today we will recommend five for your future tailor made holidays to northern Spain. Come and join us!! 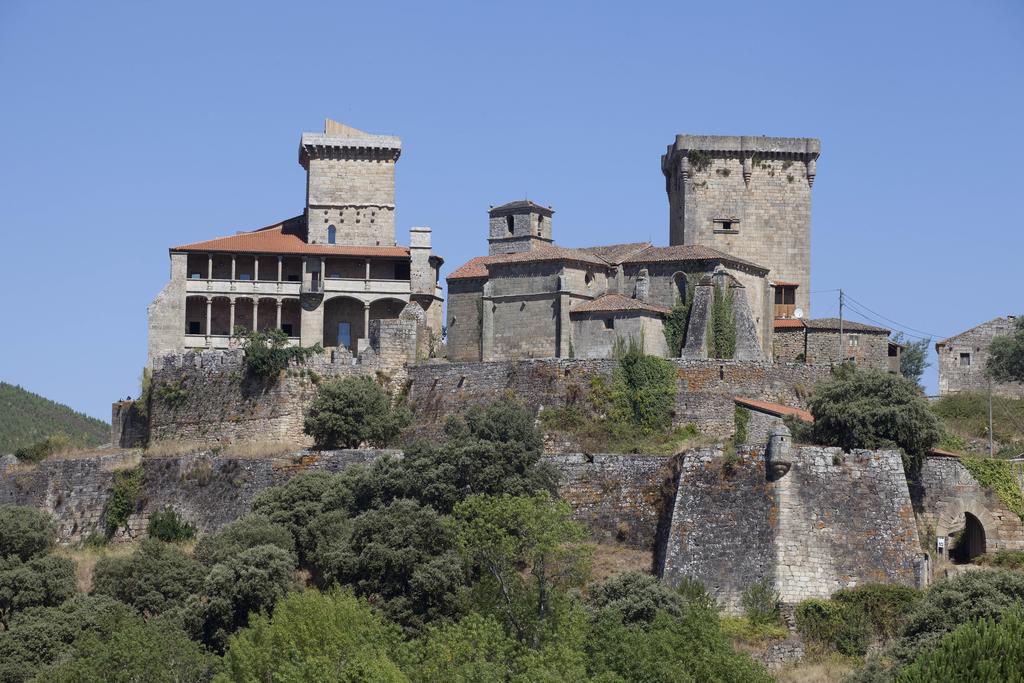 Santiago de Compostela is well known for being the destination of millions of pilgrims every year. If you include the Xacobea route in your package holidays in Galicia, staying at the Parador de Santiago, known as Hostal dos Reis Católicos, is an option to consider. It is one of the only two 5* Great Luxury Parador hotels existing in Spain (the other one is in León) and it’s located in one of the most representative areas of the Galician capital, the “Plaza do Obradoiro” square. We must also highlight the gastronomic offer of the hotel, expert in the elaboration of Galician style fish and meat.

Fuenterrabía, also known as Hondarribia in the Basque Country,  is a beautiful fishing village in the north of Spain. There you’ll get great views over the Bay of Biscay, a colorful architecture and lively taverns. The Castle of Carlos V, built in the Xth century and reconverted into the Parador, is located there. Staying in it will make you feel in the middle of medieval times. The stone of the courtyard and the vines shines, as well as the views of the sea and the French coast from some of the rooms.

The Parador de Corias, in Cangas del Narcea (Asturias), was chosen as “Best non-urban hotel” by the expert travel magazine “Conde Nast Traveler”. It is located in an impressive monastery declared National Historical Artistic Monument, which many know as the Asturian “Escorial”. Its views over the mountains and the Narcea river, natural habitat of several salmons, are reason enough to make a stop in this Parador in Asturias.

The Parador “Castillo de Monterrei” is considered, by many historians, the largest acropolis in Galicia. It is a defensive castle from the XIIIth century located on a hill, which is why the views of the town of Monterrei (Ourense) become spectacular. It also houses the church of Santa María de Gracia and a watchtower, of which part of its walls are preserved, as well as the palace of the Counts and the rectory, where the rooms are located.

Santillana del Mar (Cantabria) has two paradores, both equally beautiful. On one hand, the Parador de Santillana del Mar is a house that preserves the typical architecture of northern Spain and fits perfectly with the style of the buildings of this Cantabrian town, declared as a National Monument.

If that’s not enough, Santillana also has the Parador Gil de Blas, located in the Barreda-Bracho mansion. It is an XVIIIth century building that shines with its elegant and traditional decoration.

Thinking in going on holidays to northern Spain and enjoying the best hotels? Contact us and let us suggest and recommend where to go and stay. There are real architectural gems waiting for you.

Tagged under: holidays to northern spain, package holidays in Galicia, tailor made holidays